SCROLL DOWN FOR IMAGES

This tiny little country of 1.3 million people sits on the northern coast of the European mainland. It is bordered to the north by the Gulf of Finland across from Finland, to the west by the Baltic Sea across from Sweden, to the south by Latvia, and to the east by Lake Peipus and Russia. The territory of Estonia consists of the mainland and of 2,222 islands. The country is small, covering a total area of 45,227 km2 (17,462 sq mi).

After centuries of successive rule by Germans, Danes, Swedes, Poles and Russians, a distinct Estonian national identity began to emerge in the 19th and early 20th centuries. This culminated in independence from Russia in 1920 after a brief War of Independence at the end of World War I, where Estonians had to fight for their newborn freedom. Estonia experienced authoritarian rule from 1934 during the Era of Silence. During World War II, Estonia was repeatedly contested and occupied by Germany and the Soviet Union, ultimately being incorporated into the latter as the Estonian Soviet Socialist Republic. In 1987 the peaceful Singing Revolution began against Soviet rule, resulting in the restoration of de facto independence on 20 August 1991.

If you want to get a feel for this tiny country and her people that stood against the Russian empire, look up Estonia Singing Revolution. You might also look up the recent (and related) history of Latvia and Lithuania.

We visited Estonia in the middle of winter. We celebrated both Christmas and New Year in Tallinn, the capital city of Estonia. And it was cold . . . and it snowed a little . . . I come from a town where the bitumen on the roads melted in summer. We kids would leave our bare-foot prints in the soft bitumen. Telephone lines would sag, railway lines would buckle, and the local swimming pool would stay open for longer at night to give some relief from the heat. Christmas in Estonia was about as far from my childhood Christmases as you can get. And just to rub in the difference, it was 40 degrees celsius when we left for Estonia. When we arrived, it was 4 degrees celsius !!

Tallinn contains a beautiful, medieval walled city. It is full of restaurants and museums and craft stores and museums and antique shops and a few museums. In fact, I’ve never seen so many museums in such a small area. And they are varied: a museum of Natural History, a museum of Medieval Torture Instruments, another of the town itself, a museum of Photography, a maritime museum, a delightful museum of Puppetry, a chilling museum of The KGB in Estonia, and a museum of the History of Pharmacy in Tallin. Amongst others. And I don’t think I’ve seen so many Vegan restaurants and coffee shops in such concentrated numbers. It allcomes together for great dining and lots to do indoors on those very cold days I should add.

Outside the medieval city there are any number of other things to do and see, including the main exhibition of the Maritime Museum and a host of markets. A brilliant (and cheap) system of electric trains makes getting around very easy indeed. There are also a number of redeveloped ex-industrial buildings and complexes–usually filled with chic bars and coffee shops and restaurants and art shops and boutiques. And a few museums and art and/or photography exhibitions. An impressive Museum of Film and Photography on the outskirts of town was well worth a visit.

We visited gorgeous Tartu, home of the University of Estonia. The second largest town in Estonia, a very comfortable train ride made this an easy day-trip.

And we drank a little bit of Russian Vodka . . . and a LOT of glögi. Glögi is the Estonian Mulled Wine. You can buy it everywhere–and we did. You can stipulate the alcohol level: as the days got colder, the alcohol content rose. And we tons of differant versions of Sauerkraut, and we ate Sprats and cold herring and some fine cheeses and hunks of pork-knuckle and Jalapeno poppers and pies and drank great hot coffee (in between the Glögi) and fine chocolate cake  . . . anything to keep warm is my excuse.

Visting in summer is on our wish-list, although I have to admit I quickly adjusted to the cold and actually enjoyed it immensely . . . gloves, beanie, Glögi, scarf, hand-warmers, great Swedish-made jacket, Glögi, long-johns, great boots and warm socks . . . and Glögi . . . bring it on. Even so, it was so cold at the New Year’s Eve celebrations that I nearly froze my hands: to operate my camera, I have to take the glove off at least my right hand. I was videoing the crowd, but had to restrict each individual pan to about 10 seconds, otherwise my right hand felt like it was about to go solid with the cold. Then it was back in the glove, back in the pocket, and wrapped around a chemical hand-warmer. Not a problem . . .

Despite being on the other side of the world, Estonia is on our “must visit again soon” list. It is so far removed from Australia, from our part of the world, and its history likewise, that it has a tiny degree of other-worldliness about it. And to think it was only in 1991 that it became independent . . . the last units of the Russian Army didn’t leave until 1994 !! I hear so often that the world is becoming smaller and smaller, but in so many ways I think otherwise . . . I so often am in awe of just how bloody big it is.

Okay, so they served me herring that I expected to be hot but was very very cold . . . but now I know, and we’ll be back. And of course, there’s all that Glögi just waiting . . . I wonder what it tastes like in Summer? . . . 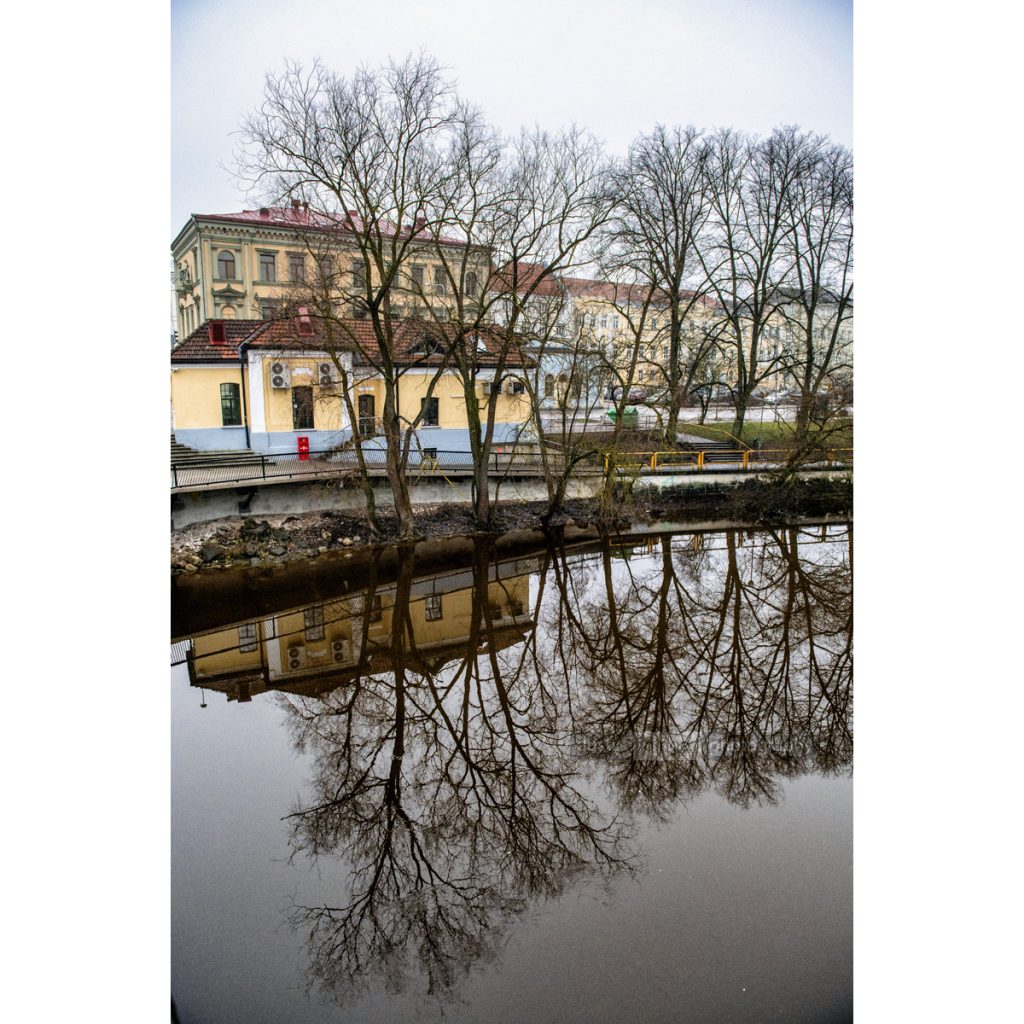 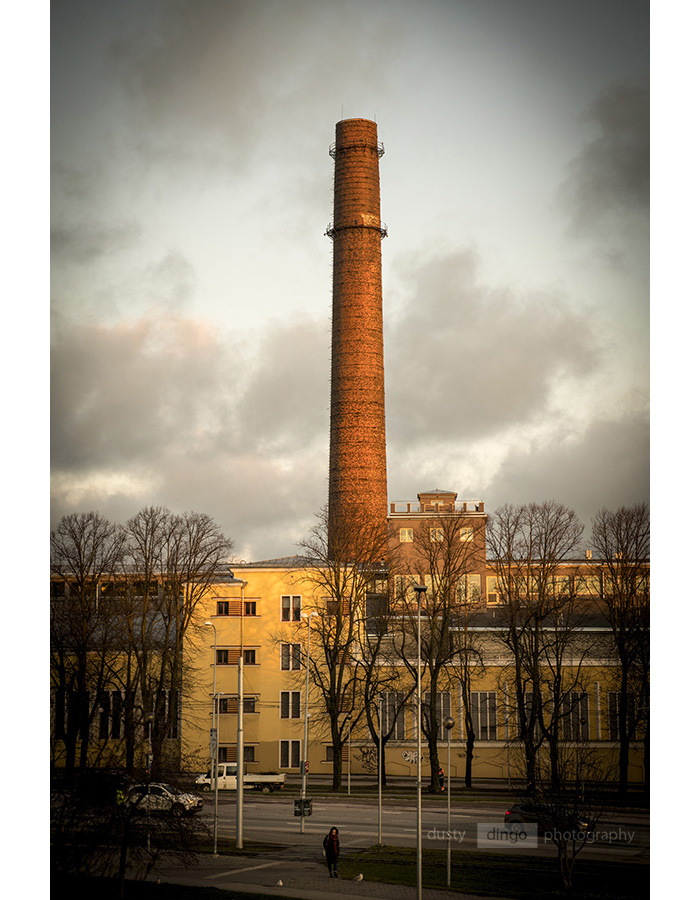 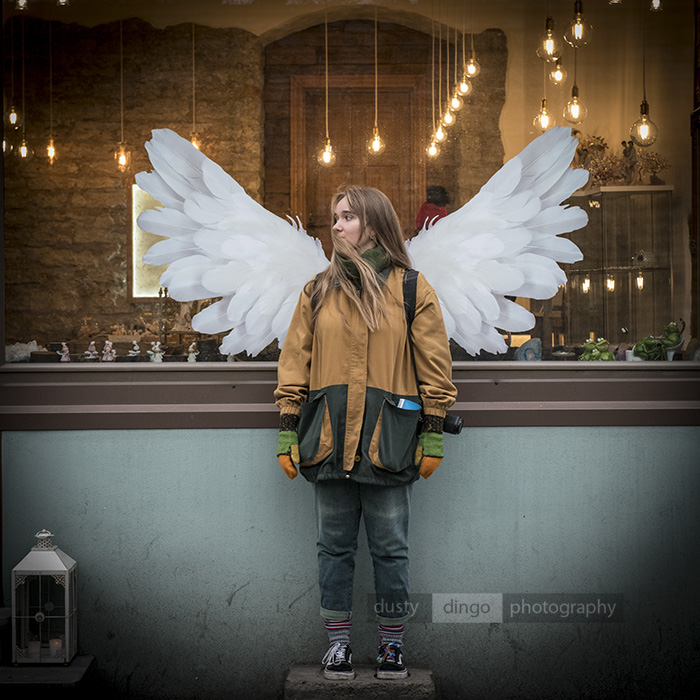 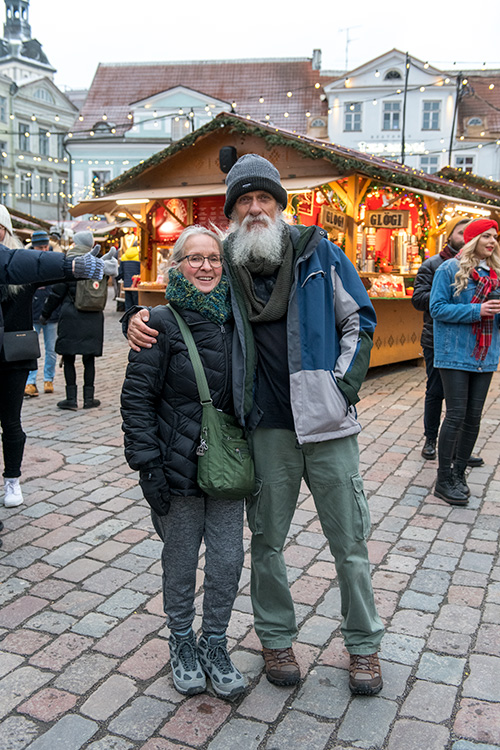